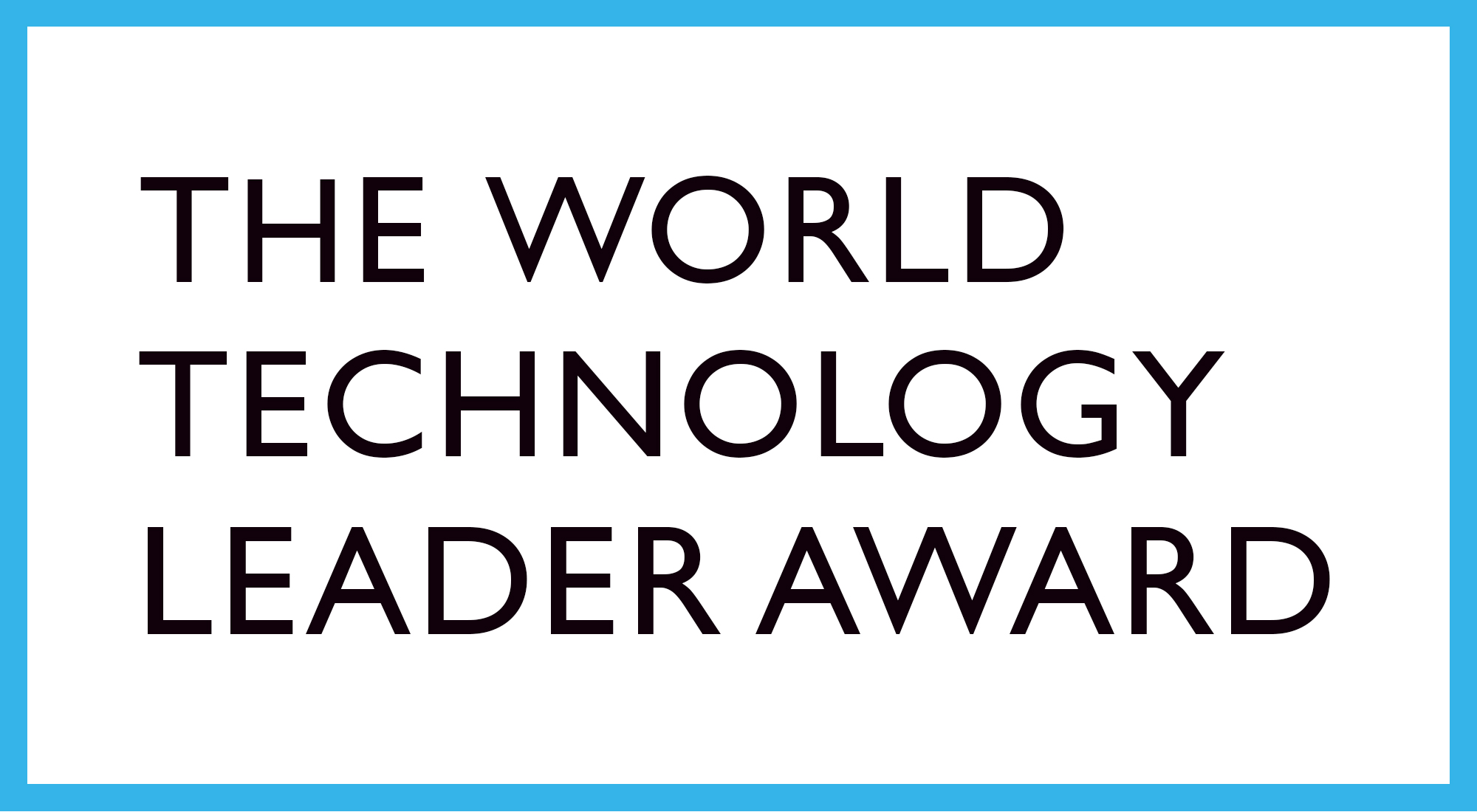 The World Technology Leader Award, the international award for innovation, technology and market leadership, was hosted in November in Jinan / China… 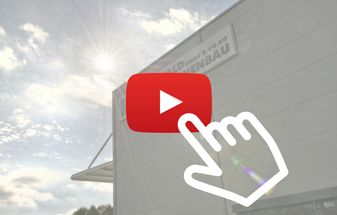 We’re your partner for quality and flexibility in the automotive and machine construction sector and toll manufacturing as well as for the transfer of production lines with production takeover. 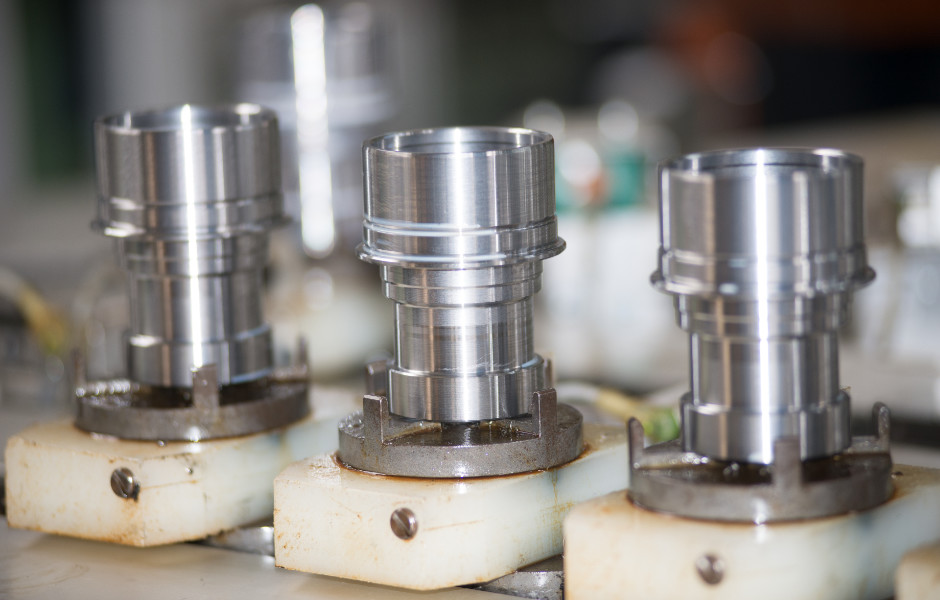 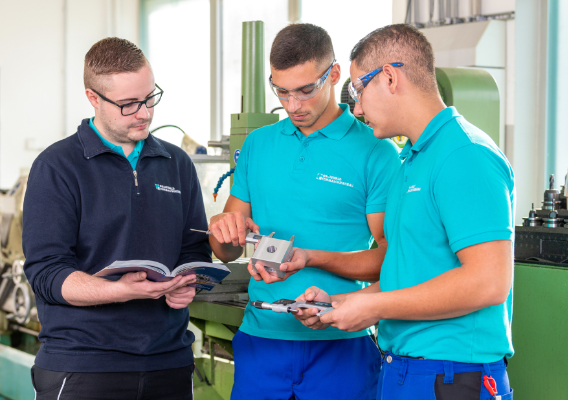 We provide multifaceted training with interesting possibilities for starting your career.

We’re your partner for quality and flexibility

Certified supplier of the automotive and machine construction industry

On 2016 June 4th, Hans, Carola and Markus Grünewald, together with their employees, customers and suppliers as well as representatives of the Hochtaunus district and the Frankfurt CCI, celebrated the company’s 70-year anniversary.

On the same day, a new production hall with 5,600 m² of space was inaugurated for the Daimler project on driveshafts and pinion shafts: a future project with a series production run until 2023. 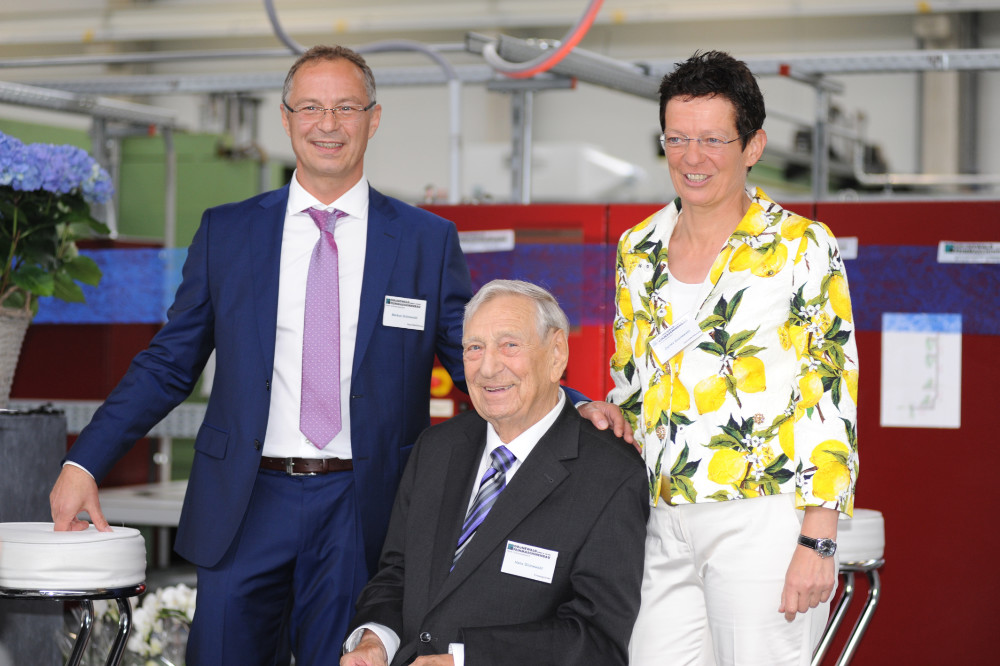 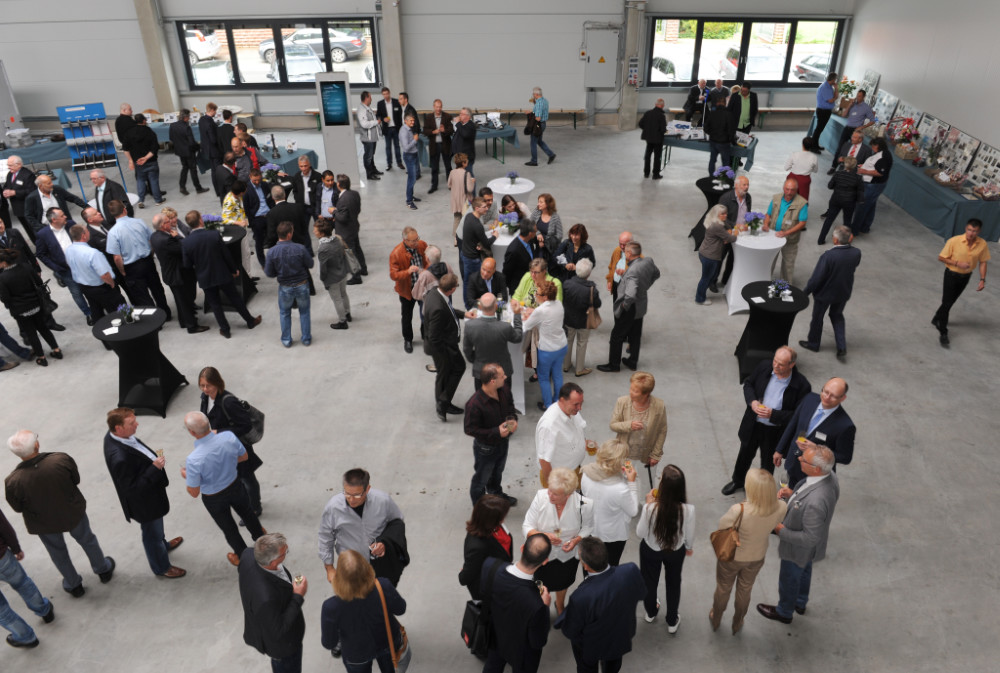 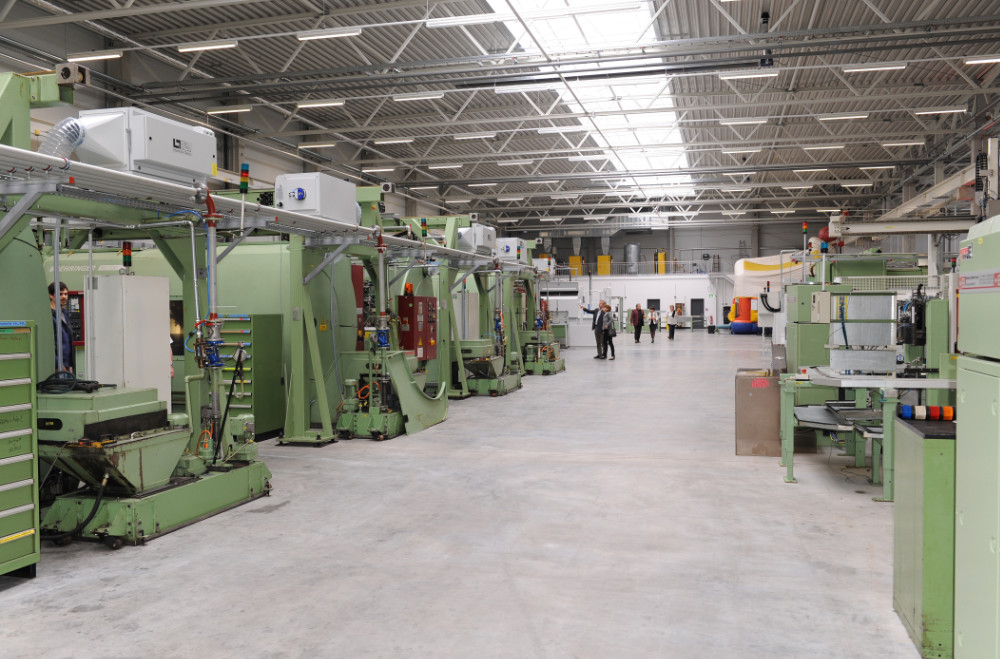